Deprecated: __autoload() is deprecated, use spl_autoload_register() instead in /var/www/tforest/www/wp-includes/compat.php on line 502
 El Paso’s Sale to Kinder Morgan – Vesteo Law Theme

In 2011, El Paso — publicly traded oil and gas company — agreed to be bought out by Kinder Morgan, a leading owner/operator of US oil and gas pipelines.

In 2011, El Paso — publicly traded oil and gas company — agreed to be bought out by Kinder Morgan, a leading owner/operator of US oil and gas pipelines.  El Paso was advised by Goldman Sachs, which also owned 19% of Kinder Morgan.  Despite taking steps to try to address the conflict of interest it faced, Goldman Sachs (and the board of El Paso) were strongly criticized by the Delaware Chancellor in an opinion that reverberated on Wall Street and beyond.

To explore the consequences of legal review of public company buyouts, the legal duties of investment banks to their clients, and the potential conflicts of interest faced by boards, managers, and investment banks in such transactions, and to understand how shareholder litigation can affect the reputations of non-party professionals as much or even more than those of the board members being sued. 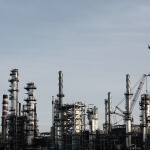 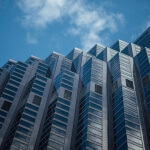 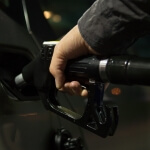 Client: El Paso
Are of practice: Conflicts of Interest
Tags:

El Paso is simply dummy text of the printing and typesetting industry. Lorem Ipsum has been the industry's standard dummy text ever since the 1500s, when an unknown printer took a galley of type and scrambled it to make a type specimen book.